Jupiter is considered the most gracious of the Players. He is the giver of gifts, the goodwill ambassador of the games.

Jupiter feels he knows best, never means any harm, and plays the Cards with true sportsmanship flair. But then you know the old saying, "the road to hell is paved with the best intentions", or "going to hell in a hand basket", and of course "what makes the mead so sweet can sour the stomach for days..." No - Jupiter never means any harm, but his generosity can sometimes kill us.

Jupiter offers the blessings of Spirit and loves to preach and share his wisdom. He is often considered the saving grace when the Game of Life is heading for disaster. Noble, proud and fair, Jupiter is concerned with education, children, career, and the finer side of law.

Jupiter works to repair and restore broken relationships, business related troubles and other failed ventures. He is charismatic and magnetic, but does not concern himself with the romance of Venus or the lust of Mars. He may toy with the idea of a perfect romance, but it's really just friendship he's after. 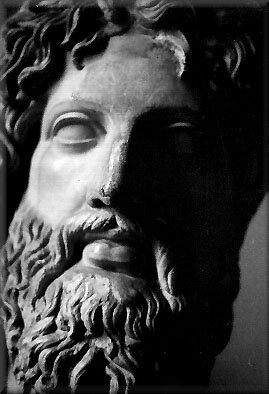